If you go to a demonstration in the Netherlands, it’s good to know what kinds of police officers you can encounter: Below is an overview: 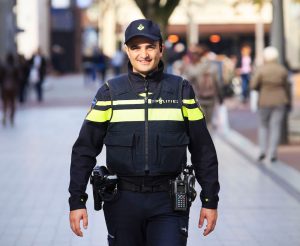 Officers in normal uniform are not often seen at demonstrations. Especially in a city such as The Hague, the police prefer to use the riot cops (Mobiele Eenheid- ME) 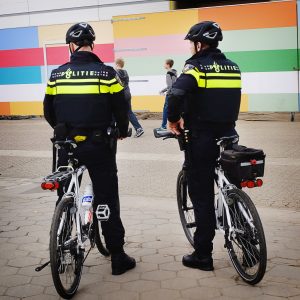 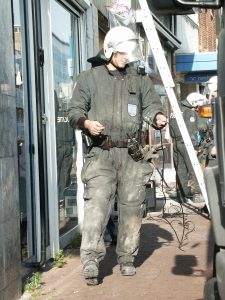 Bratra stands for Fire and Teargas Unit in Dutch. The Bratra is a tactical unit that is specialized in opening barricades and lock-ons. At demonstrations, they are usually deployed to drive water cannons and shoot teargas, but that seldom occurs in the Netherlands. 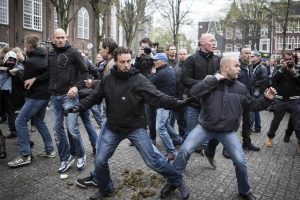 The arrest unit is usually deployed to arrest people during or after demonstrations. The AE operates in small groups of 5-6 people and is almost always dressed in civilian clothes. Only rarely do they wear a jacket with “police” written on it. The AE is trained in martial arts and is not afraid to use violence.